1. Gameplays - Spin, Progressive, and Levitation. After lightly pressing the button, open the palm and hold up the bottom of the flying ball to start to fly. Besides, pushing both hands horizontally and straight forward can be transferred.
2. Magic - You can push the floating ball at will with the skill to keep it floating in the air. When thrown from different angles, there will be different moving tracks. Start the interactive play just by throwing the drone ball in the air, grabbing & flip it to stop. Whether you have a magic wand or not, you could do magic like a magician.
3. Simply - Turn on the switch, the "Up" logo is up, and then gently shake to make the aircraft rotate. When you throw it upwards 30 ° to get flying. It will spin around and return to you like a boomerang. Throw it downwards 30° to get flying. If you wish to stop playing, just shake it and stop spinning.
4. Safety - The material of the fly ball is surprisingly soft and lightweight, which makes you grasp it with your hands without any scruples when playing. With the built-in rechargeable high-performance battery and USB charging interface, 25 minutes of full charging allow you to fly for 8-10 minutes.

Simple operation, colorful LED lighting effect, resistant to falling and collision, and controllable
Ballupanddown flight has magic and intelligent flight
With three dazzling and colorful lights, when you launch the flying ball toy into the air, it looks like a neon meteor.
Spherical toys are easy to use. Turn on the power button and lift the toy, then shake it to throw it away!
Throw the toy and place it directly on the bottom of the house. This is your hand with the boomerang. Throw the spinning toy into the air and watch it spin straight towards you. Grab it with one hand, ready to Start the next technique.
When hovering in place, the toy ball can spin super fast. Place your hand under the ball and track the rotating sphere for as long as possible, as if you were redefining gravity. Who says magic is not real? 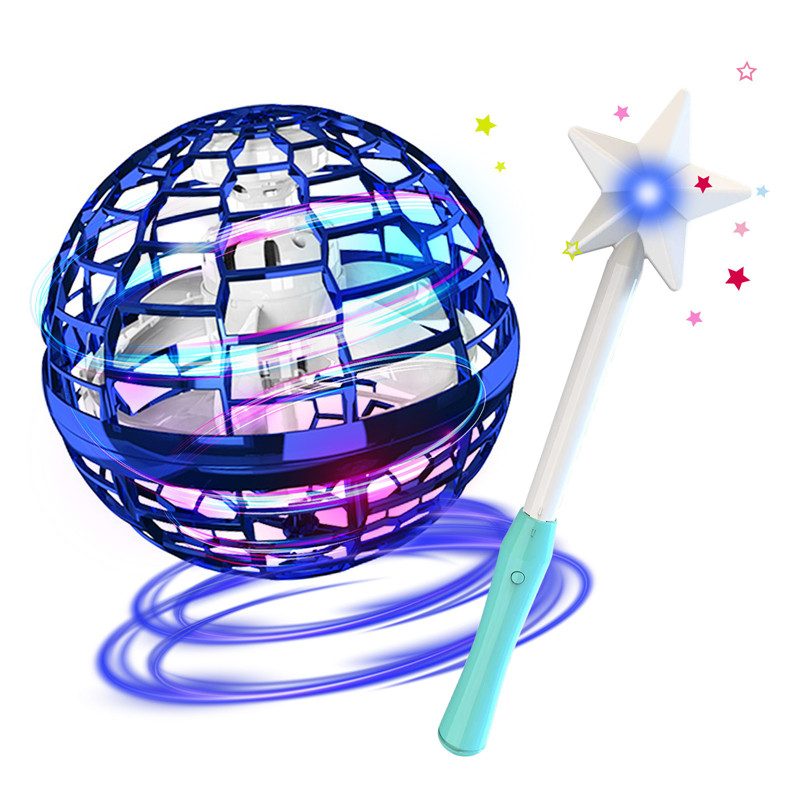 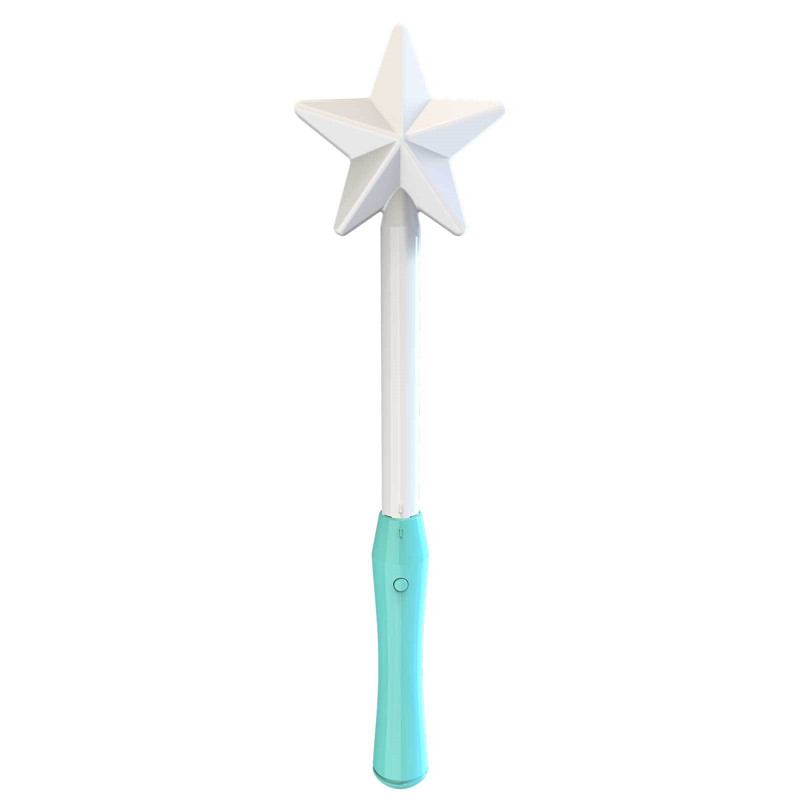 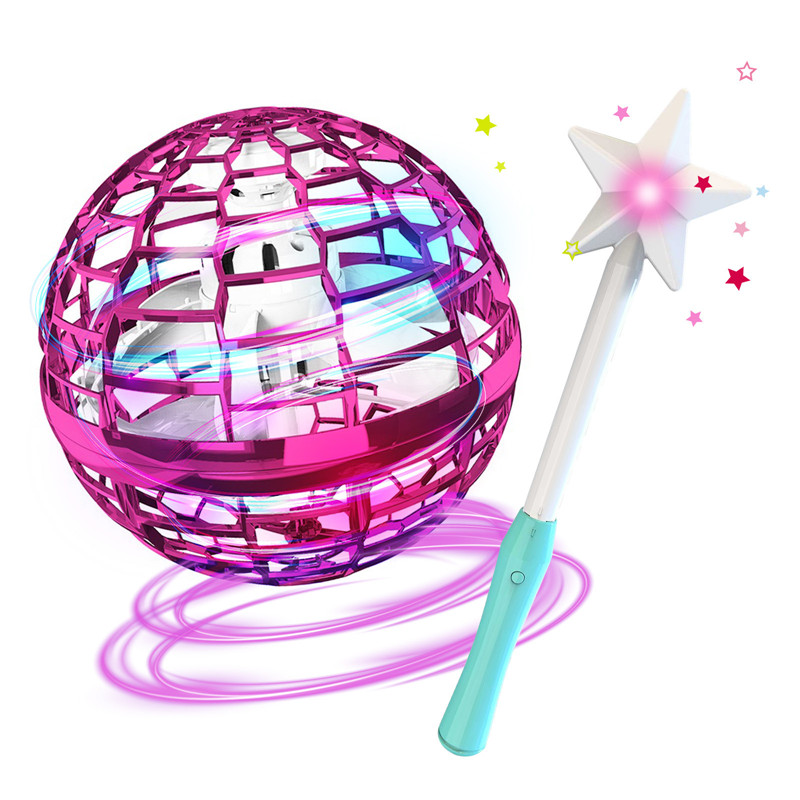 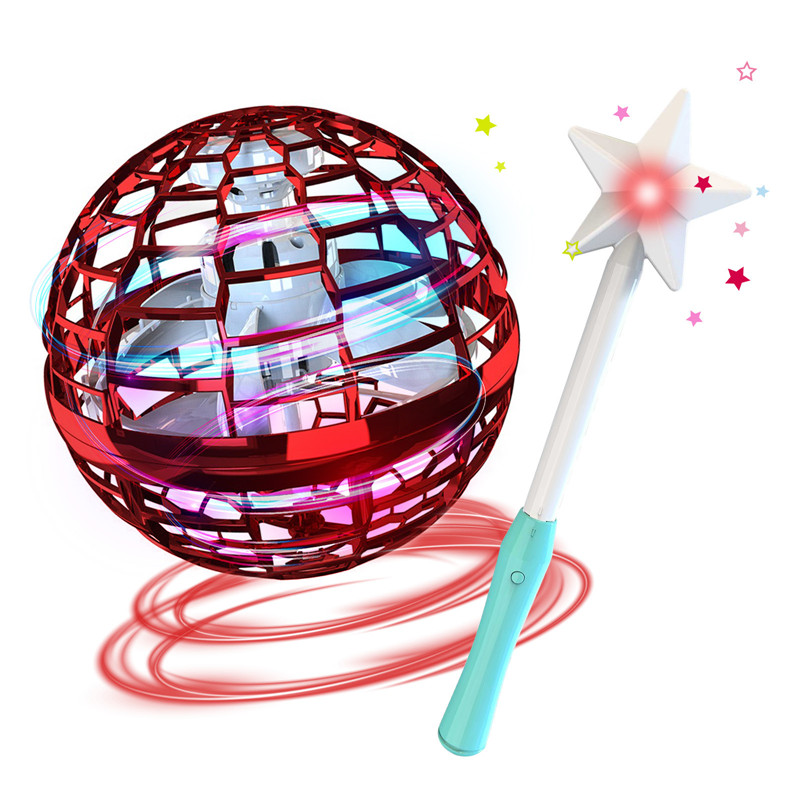 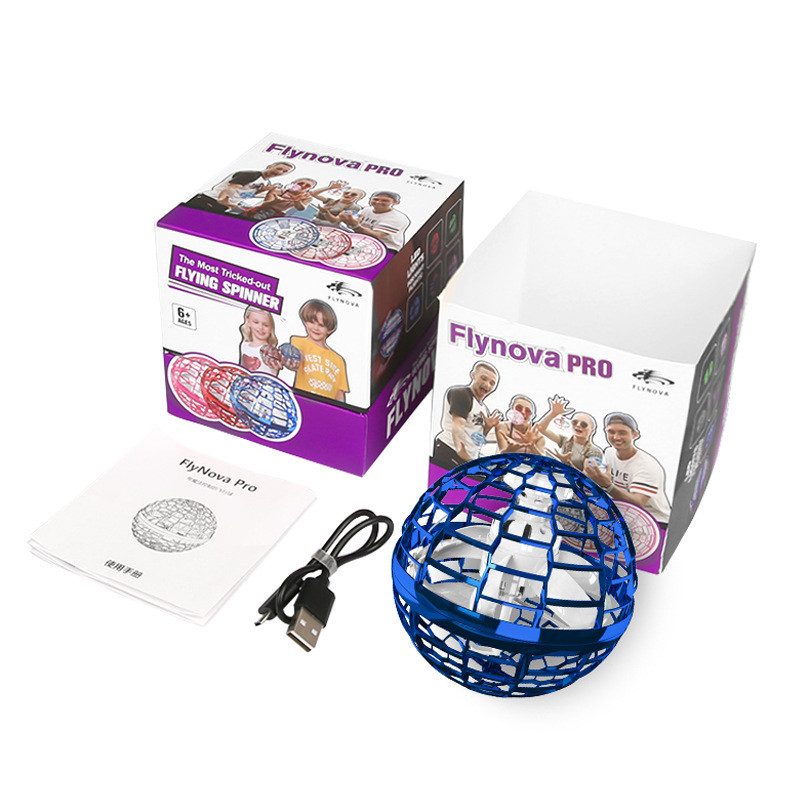 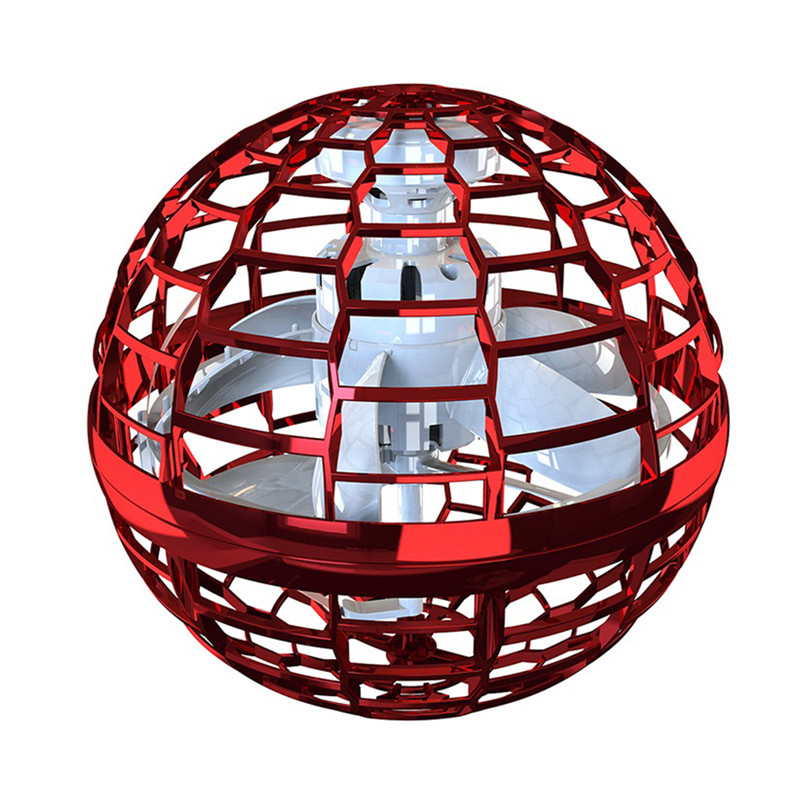